An exciting announcement from my friends Mike Magee and Phil Hine!

Yakṣiṇī Magic is the first extensive treatment of Tantric texts dealing with practices that relate to the Yakṣiṇīs, an ancient class of female spirit beings often described as “fertility deities” and said to inhabit wild places, plants and trees.
Beginning with an examination of Kubera, the treasurer to the gods, who is often held to be the leader of the Yakṣiṇīs, Mike examines and elaborates on existing scholarly accounts of the Yakṣiṇīs, and traces their appearance from the earliest Indian textual sources—the Vedas through to Buddhist, Jain, and Tantric literature. He highlights the importance of astrological timing in Yakṣiṇī-related magical practices, and discusses how the magical elements of the tantras have been sidelined.

Drawing on a wide range of tantric textual sources, many of which are presented here for the first time summarised into English, Mike examines the various practices through which a tantric practitioner could propitiate these powerful, fierce, and sometimes jealous female spirits. Yakṣiṇī Magic affords us a fascinating glimpse into this hitherto unexplored aspect of the tantric world—a world populated by hosts of spirit beings whose favour was sought through offerings of mantras, as well as a wide variety of other substances.

Mike Magee has been providing translations and summaries of tantric materials for many years, earning him the respect of practitioners and scholars alike. He is the author of Tantric Astrology (Mandrake 1989) and Tantra Magick (Mandrake 1990). He has also translated key texts such as the Kaulajnananirnya Vamakeshvarimatam and Matrikabhedatantram.

With illustrations by Jan Magee and Maria Strutz. Foreword by Phil Hine.

This first edition of Yakṣiṇī Magic will be published by Twisted Trunk as a limited hardback edition of 108 numbered copies, priced £30 plus postage. To reserve a copy, contact phil@twistedtrunkbooks.com

Parvati, Daughter of the Mountains and spouse of Shiva, shown here in her South Indian form. Bronze cast from Tamil Nadu c1550CE 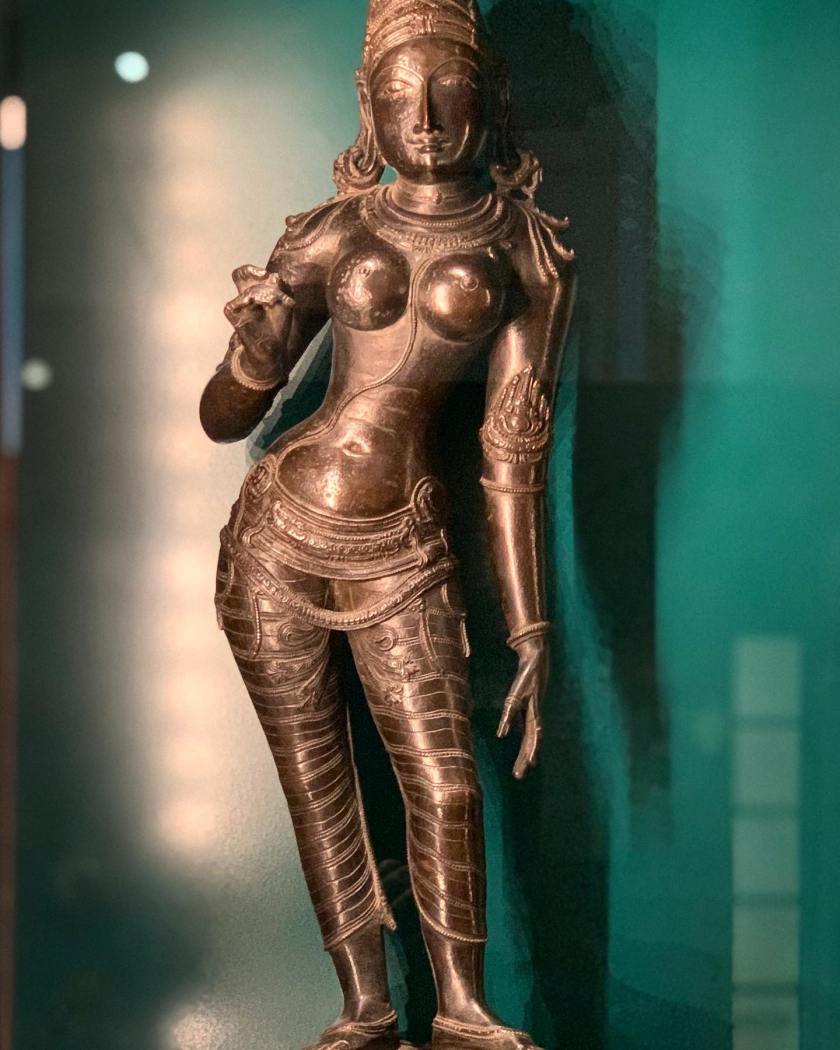 Temple Yogini from Kanchipurum, Tamil Nadu, 900CE. Earrings are a severed hand and a snake. Four arms, with a kapala (skull bowl). One arm is broken off which had her taking offerings to her mouth 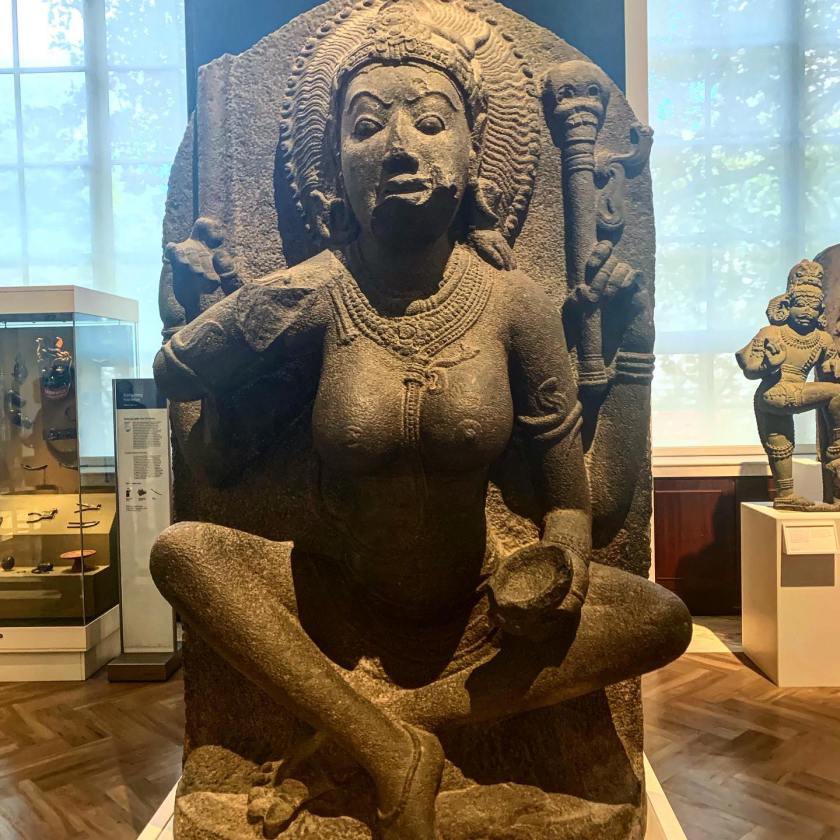 A yakshini is a female tree spirit. In addition to scaring the occasional lone wanderer at dusk that happens to inadvertently stroll under her tree, they are fond of grasping the tree branch and giving the trunk a kick to make the tree flower. Shalabhanjika (“breaking the branch of the Sal tree”) yaksinis are auspicious guardians entrusted to protect the gateways to palaces. These first two are from Madya Pradesh around 1-100CE. The last one Uttar Pradesh from 100-200CE. 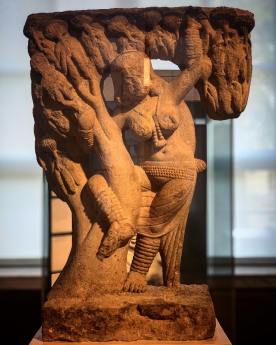