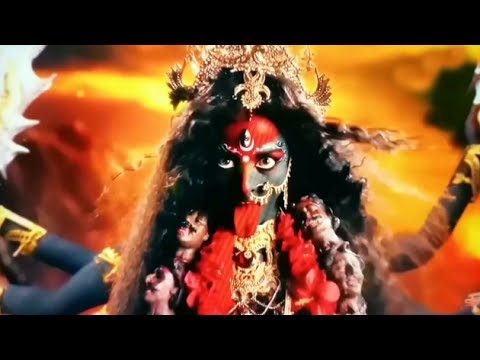 “Qabalistically considered, the supreme formula of Nuit (Nought), is Kali=61=Ain=Nothing (Nuit or Not). This is the highest, most transcendental equation which it is possible to project into the realm of mind by mathematico-qabalistic symbolism. It is evident that the Shaivite conception functions altogether at a different level. The child, Ra-Hoor-Khuit, projects or bodies-forth the Limitless Light (ain soph aur) of Kali/Nuit as blackness which, by its seeming opacity, appears as Set, the Absorber of Light. Set takes the form of the shadows cast by the magical vortex created by the interplay of Hadit and Nuit (or Shiva and Shakti), whose explosive union is so blinding in its brilliance that it appears as “thick darkness” and “sudden death”. The darkness of Set is the womb of the Goddess from which appears to emanate a glamorous web in the form of the World-All; none other than that “world-bewitching Maya” that revealed itself as the Supreme Mother, Kali, in Shri Ramakrishna’s ecstasies of inward contemplation.”